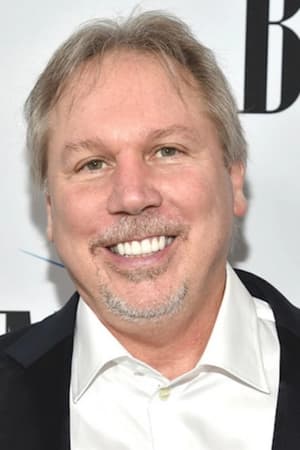 From Wikipedia, the free Encyclopedia Mark Alan Mancina (born March 9, 1957 in Santa Monica, California) is a U.S. composer, primarily for Hollywood soundtracks, such as his collaboration with Trevor Rabin on the soundtrack for Con Air. He arranged many of the songs behind Disney's The Lion King (while Hans Zimmer wrote the orchestral score with Lebo M for the African chants) including the Broadway musical. He also notably composed the score for the thriller Twister (1996) as well as the blockbuster action films Speed (1994) and Bad Boys (1995).