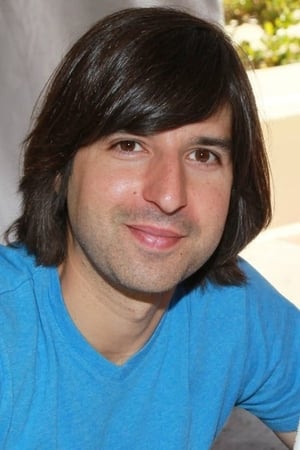 Demetri Evan Martin is an American comedian, actor, director, cartoonist and musician. He was a contributor on The Daily Show. In stand-up, he is known for his deadpan delivery, playing his guitar for jokes, and his satirical cartoons. 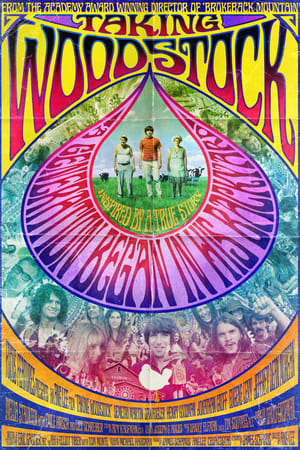 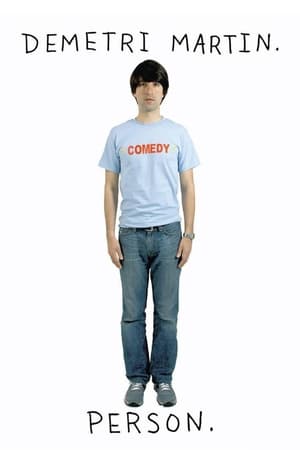 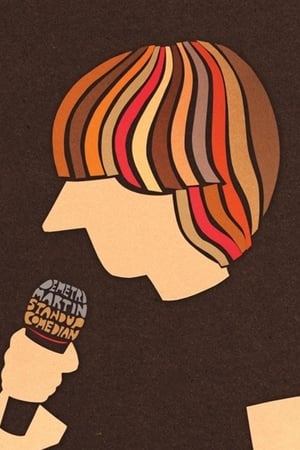 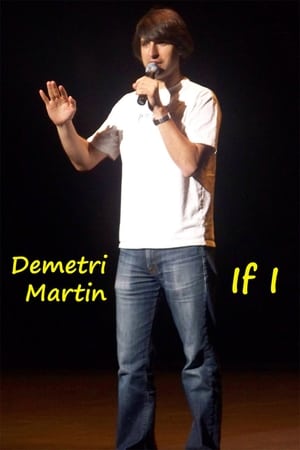 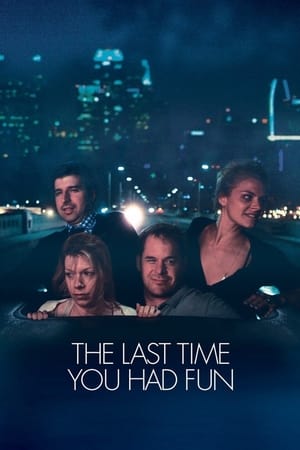 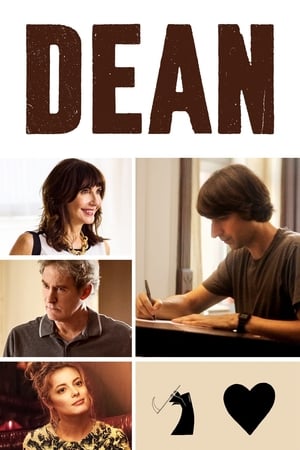 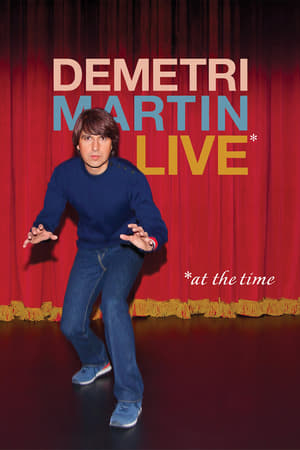 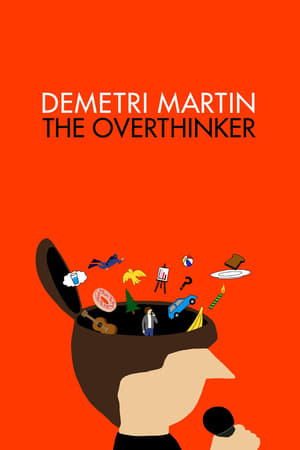 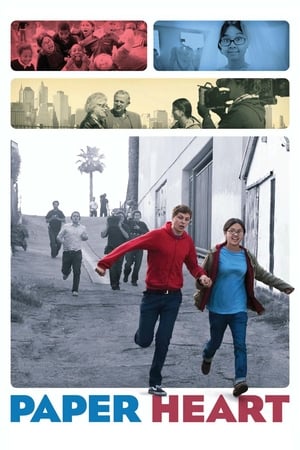 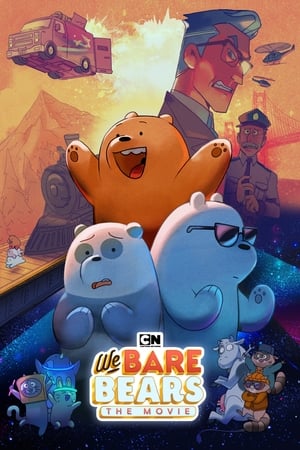 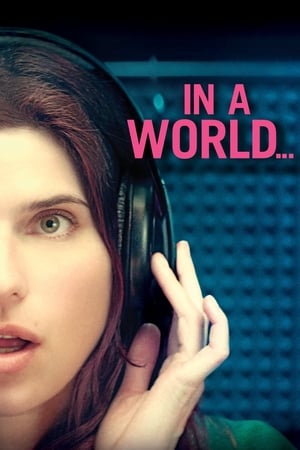 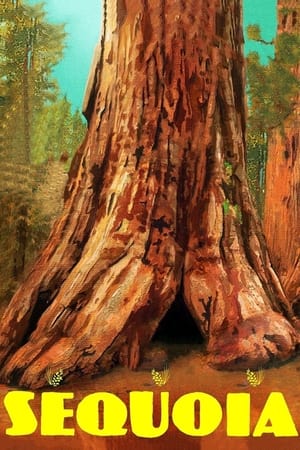 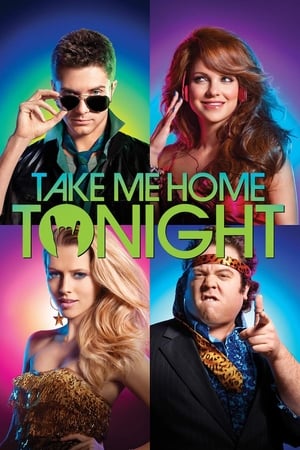 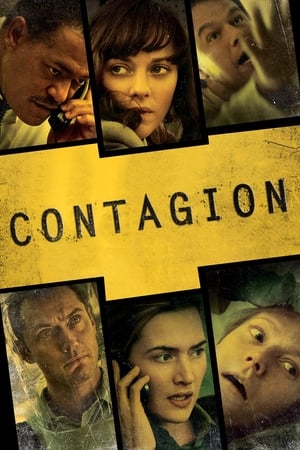 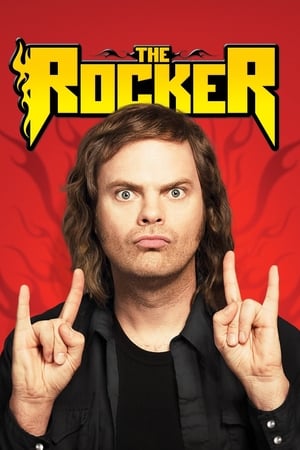 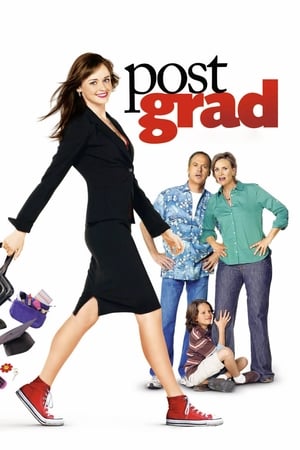