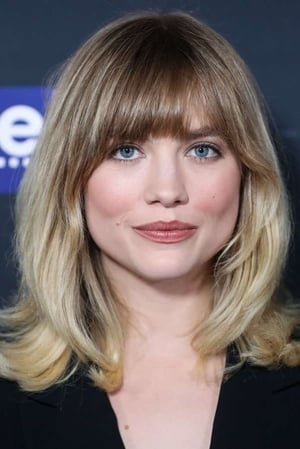 Madelaine "Maddie" Hasson (born January 4, 1995) is an American actress. She is best known for her role as Willa Monday on the Fox television series The Finder. 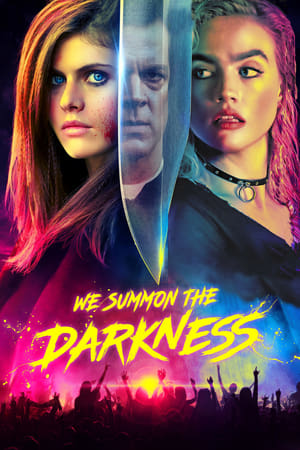 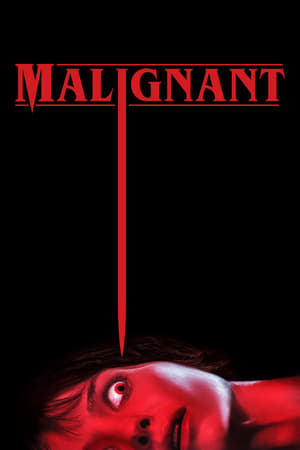 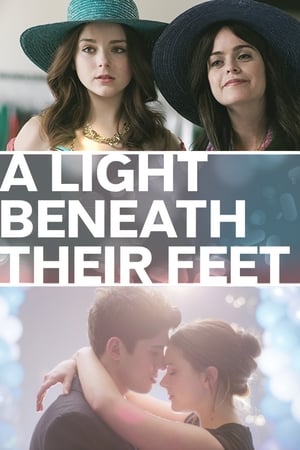 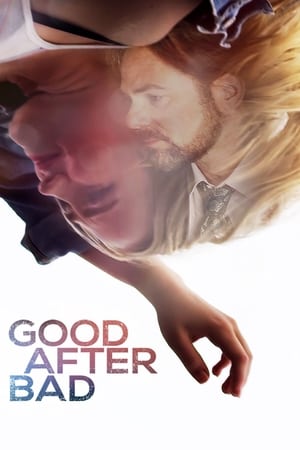 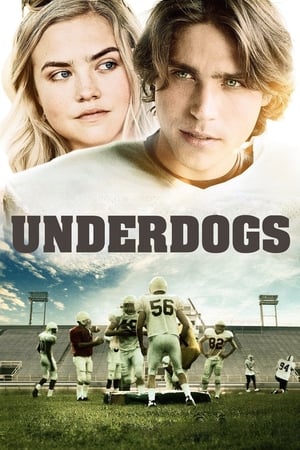 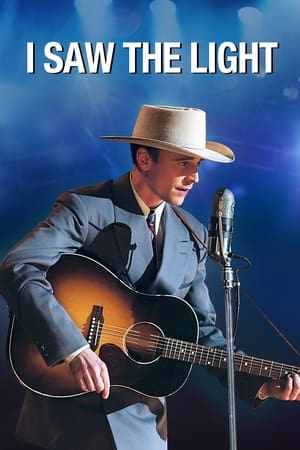 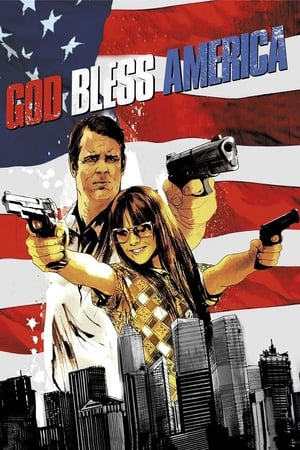 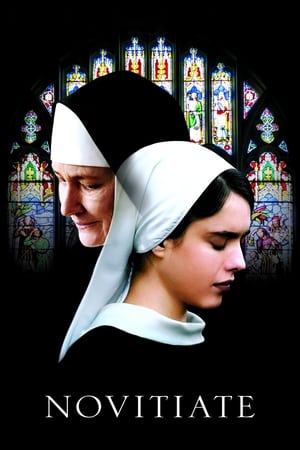