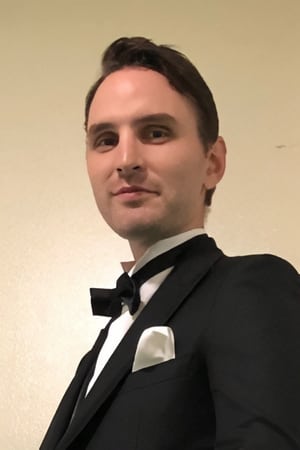 Evan Call was born in Lincoln, California. Although his brother and sister both played violin when they were children, he did not develop real interest music until he was thirteen. Growing up in a country town, he began taking bluegrass guitar lessons from a local teacher, John Massey. This was a big turning point in his life as it was the gateway to a new world. As he started his studies in guitar, he developed a condition known as "Occipital Neuralgia" which caused incessant, extreme headaches. He could not attend school due to the pain, so he continued his studies at home and sent his work to school. As a wrestler, runner, and soccer player, this also was a big imposition not only on his academic endeavors, but also on his athletic lifestyle. During this time, as he could not do much else, he focused intensely on music. For the next three months, he spent the majority of his time playing guitar until he was able to return to school after the pain had subsided enough. However, it was not until four years later that he completely recovered. When he was sixteen, he picked up electric guitar and learned a great deal from a good friend of his, Matt Di Giordano. At this point, he branched out from just fingerstyle guitar to metal, a genre that has had a great influence on his development as a musician. Inspired by his friend, he began to write his own music. Starting with fingerstyle tunes and metal, he eventually delved into other kinds of music, specifically orchestral music (often used in his metal tunes) and video game music. At the same time he began playing electric guitar, he developed an interest in singing. After singing for a couple years on his own, he began taking classical lessons from a local vocal teacher, Chris Bello, and participated in a local theater production. He began to develop his technique as a classical/musical theater singer and has continued to develop over these past few years. As a voice principal at Berklee, he is branching out into other styles such as: rock, jazz, latin, etc... His deep interest in other cultures has also had a huge influence on his music. Aside from his native language of English, he also speaks proficient Japanese and Spanish. Although not an expert, he plays other instruments such as: Sanshin, Ryuuteki, Hichiriki, Quena, Flauta Dulce, Ocarina, Balalaika, and Charango. As a film scoring major at Berklee, he continues to apply everything he has learned throughout his life to further his ability and competency in the music world. He currently resides in Tokyo and belonged to the music production group Elements Garden until 2016. Source: Berklee Music Network