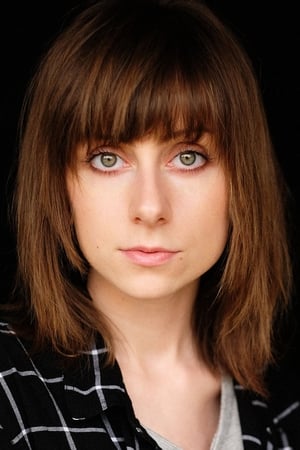 Allisyn Ashley Arm (born April 25, 1996 in Glendale, California) is an American actress. After bringing his daughter to see several works in Los Angeles, his parents convinced that Allisyn had been fascinated with the stage, so they decided to take her to take acting classes. One day, while he was in one of her classes, Lynne Marks, one of his teachers of drama, suggested him become his manager, so after this led Arm to Buchwald Talent Group, where engaged with only 4 and a half years of age. His first work before the cameras was in a commercial for Bounty, which never aired. Later, he would see in several commercials. In May 2002, he had his first appearance in a television program, a chapter of "Strong Medicine", and since then, it could be seen as guest-starred in many other series, including "Miracles", "Friends", "Judging Amy", "Still Standing", "Inconceivable", "Vanished" and "Back to You", and had in addition regular participations in "Dive Olly Dive!", where played Beth in the 2006, and since 2009 can be seen in the role of Zora Lancaster in the Disney Channel series 'Sonny With a Chance'. On the big screen, their cr credits include participations in the comedies "Eulogy", with Hank Azaria, Jesse Bradford and Zooey Deschanel, "King of California", starring Michael Douglas and Evan Rachel Wood, "Question of balls", with Billy Bob Thornton, Susan Sarandon and Seann William Scott and "Trapped in a nutcase", where he worked alongside Eddie Murphy and Elizabeth Banks. Arm also has worked in the short "The Cask of Amontillado", "Man of the House", "Santa Croce" and "Greetings from Earth". 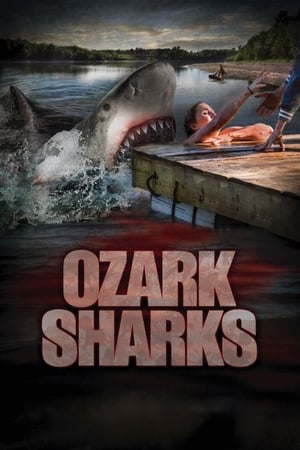 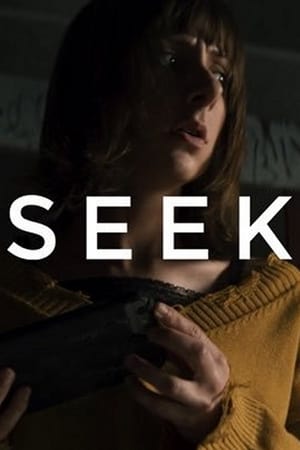 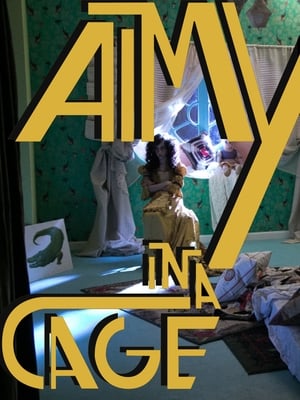 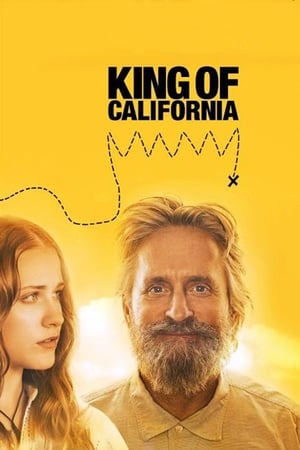 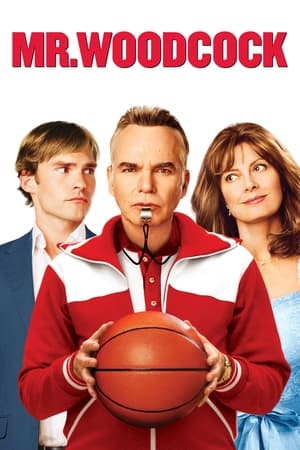 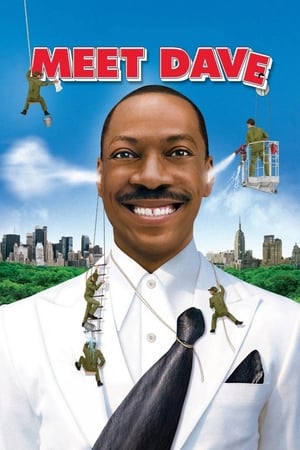 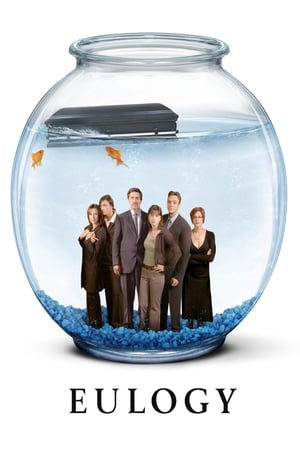